Below is a list of Towns and Village names in English and Creole dotted around the island of Saint Lucia (Sent Lisi):

There are two towns, starting north of the island:

Villages, next down after Castries:

Now heading back you north on the East Coast…

Other notable location could include: 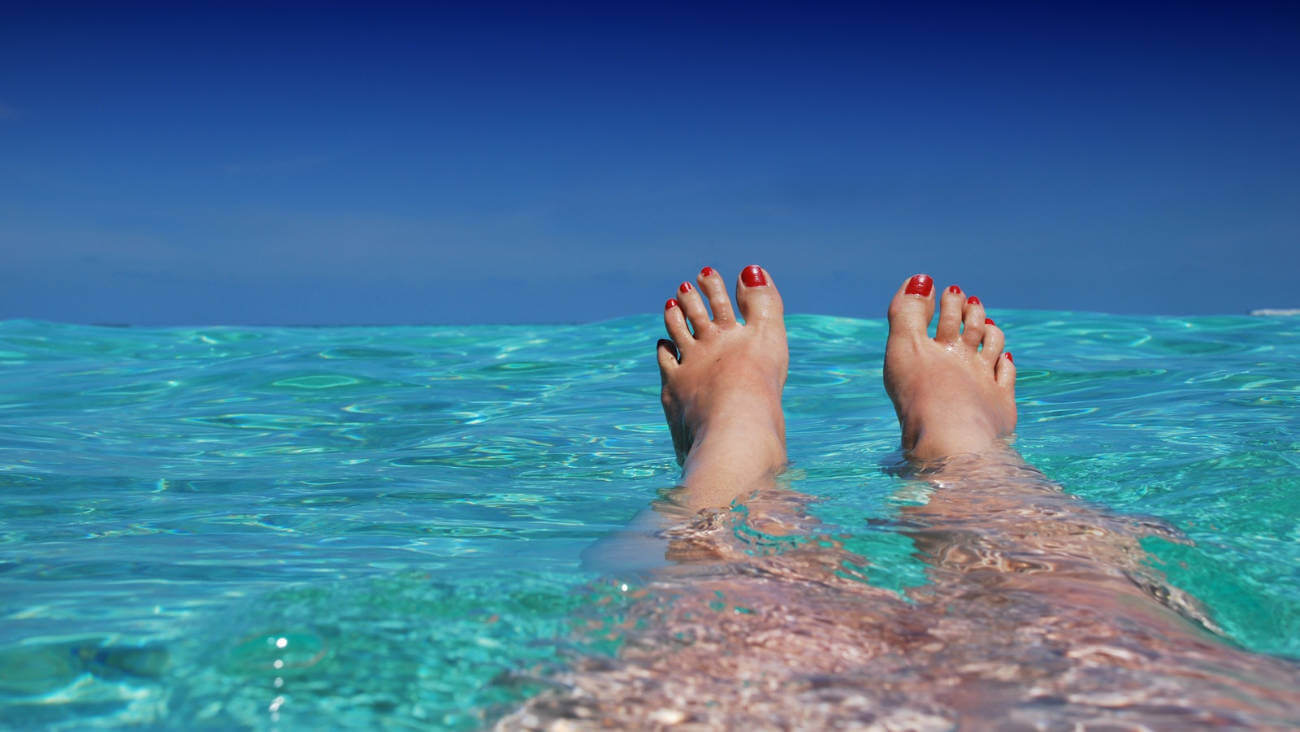 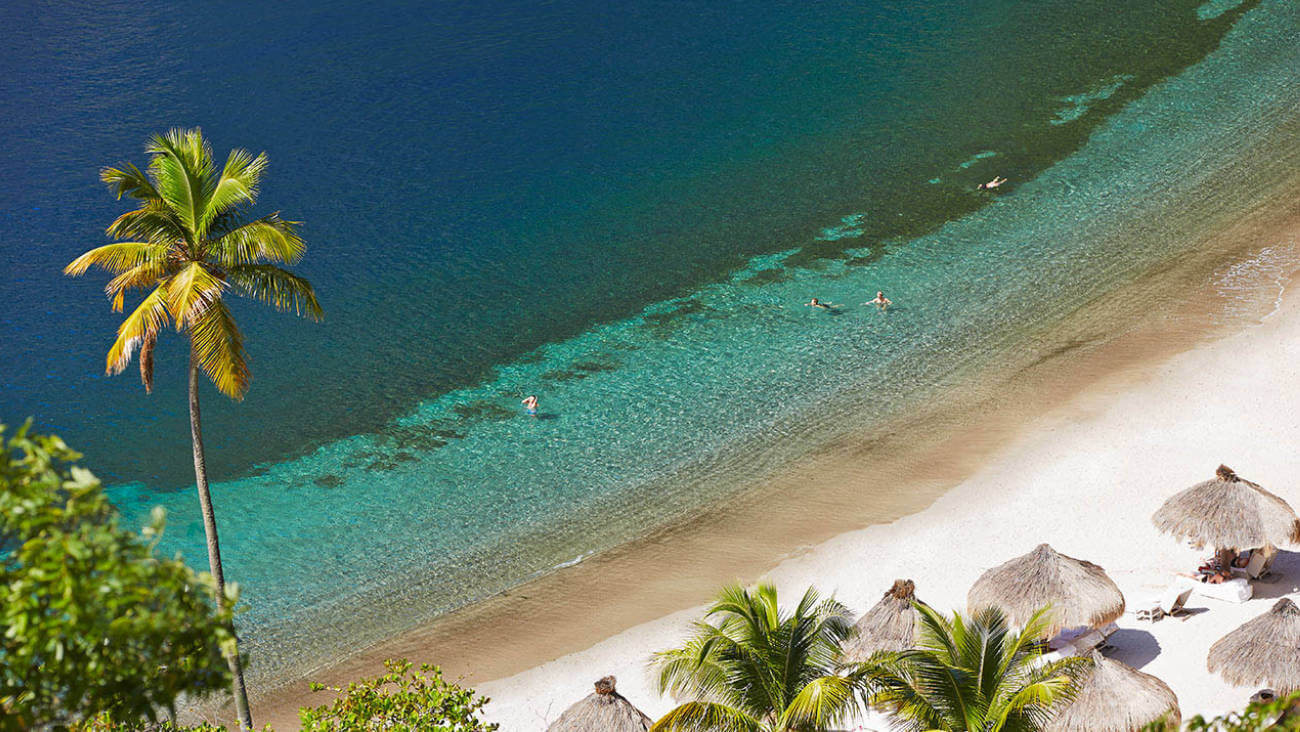